This message is to inform you that this year’s "ND ASD Conference" has been cancelled, due to recent updates and recommendations by the Center for Disease Control. The safety of attendees, staff and our community always comes first.

We sincerely apologize for any inconvenience this may cause and look forward to hosting this event in April 2021.

We intend to issue full refunds within the next 10-12 days. Thank you for your consideration.

You are invited to attend the 6th Annual Autism Spectrum Disorders Conference scheduled for April 29 & 30, 2020 at the Ramkota Hotel in Bismarck, ND.  Anne Carlsen will be hosting the conference. This is an event intended to educate parents, therapists, teachers, medical professionals, and first responders about autism.

Whether you are new to autism or steeped in its many complexities, this conference has something for everyone. Spaces will fill fast so register today! 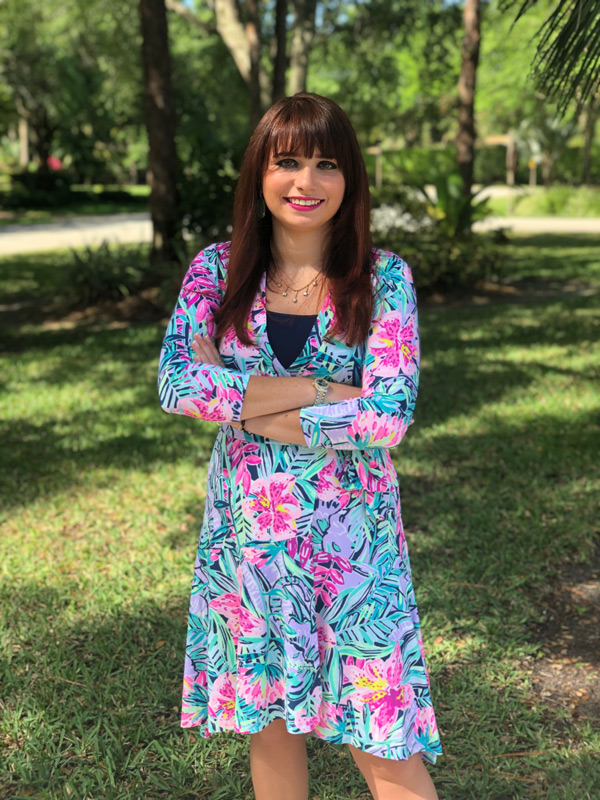 Haley Moss was diagnosed with autism at age 3 and is an associate attorney at Zumpano Patricios in Coral Gables, Florida. Prior to going viral for becoming the first openly autistic attorney admitted to The Florida Bar, she received her Juris Doctor from the University of Miami School of Law in 2018, and graduated from the University of Florida in 2015 with Bachelors degrees in Psychology and Criminology.

She is a renowned visual pop artist and the author of “Middle School: The Stuff Nobody Tells You About” and “A Freshman Survival Guide for College Students with Autism Spectrum Disorders: The Stuff Nobody Tells You About.” She also illustrated and contributed to the anthology “What Every Autistic Girl Wishes Her Parents Knew.” Her writing has been featured in publications such as HuffPost, Teen Vogue, Bustle, Elite Daily, and The Mighty. Haley also co-hosts the Spectrumly Speaking podcast, which is dedicated to women on the autism spectrum.

Haley currently serves on the constituency board for the University of Miami – Nova Southeastern University Center for Autism and Related Disabilities and the Board of Directors for Different Brains. She previously served on the board of Unicorn Village Academy. 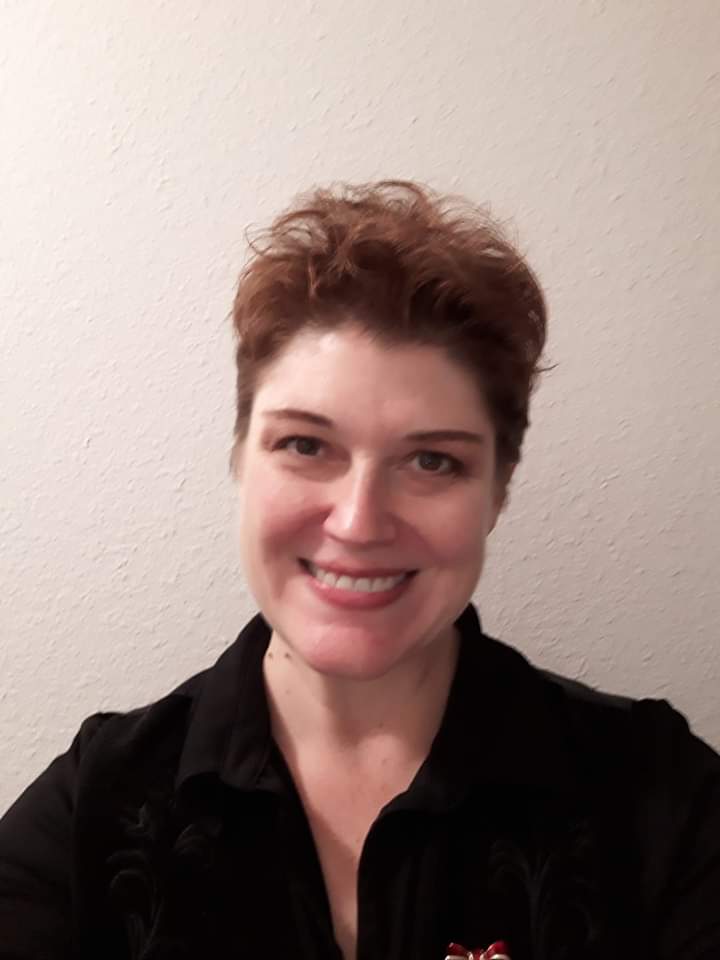 Advocating beyond acceptance, Jennifer challenges ignorance and prejudice, promoting inclusion in education and community, stressing the need for embracing Neurodiversity.

Originally from San Diego, she’s made a home in North Dakota teaching out of her music studio and working as a freelance musician performing locally for churches and with community bands as well as the Bismarck-Mandan Symphony Orchestra.

Schedule will be added for 2021 once available, please check back later.

The objective of this program is to provide participants with the knowledge necessary to provide up-to-date and appropriate care of individuals on the ASD spectrum.